At Lang Atholl Experience, we create luxury tours of Ireland. Below you can see some of our sample tours, which are designed to give you and idea of what we offer. These tours are to engage your mental faculties and allow you to choose the best of the Ireland you wish to see.

Here at Lang Atholl, we work to a bespoke nature; gaining an understanding of your hobbies and interests to allow us to completely tailor your experience. So, whether you wish to create a tour from scratch or if one of our sample tours catches your eye please get in touch. 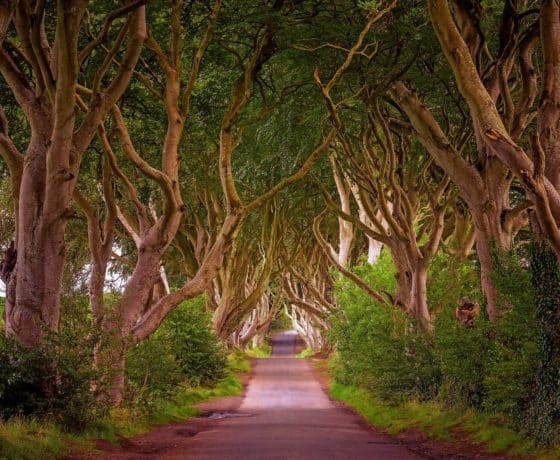 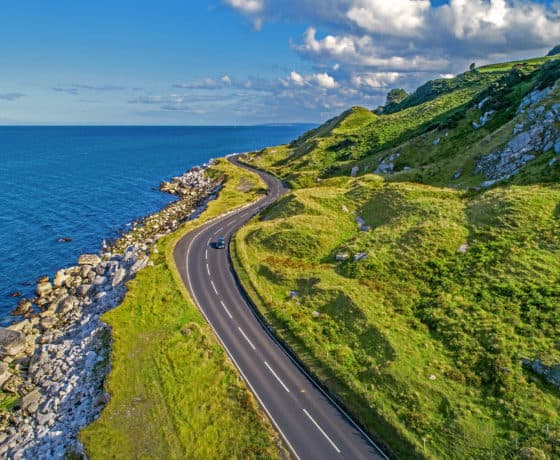 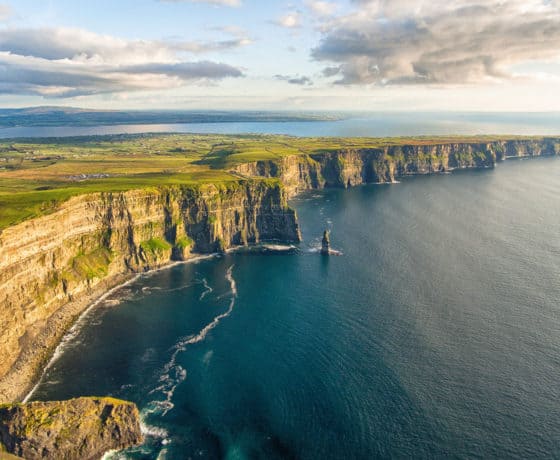 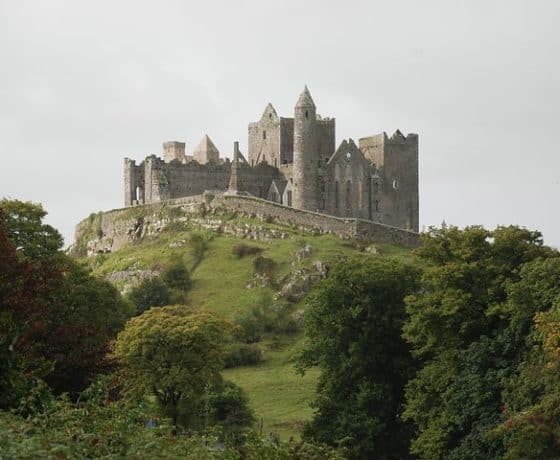 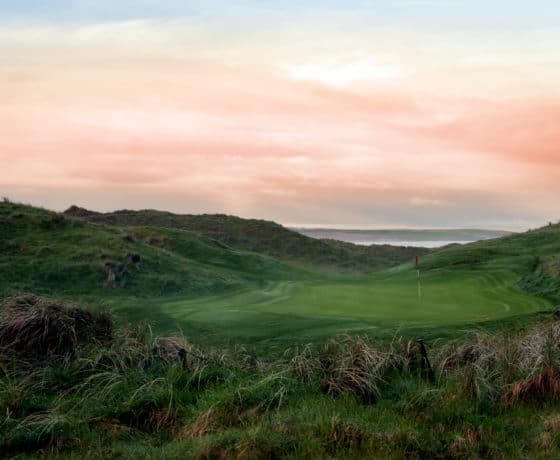 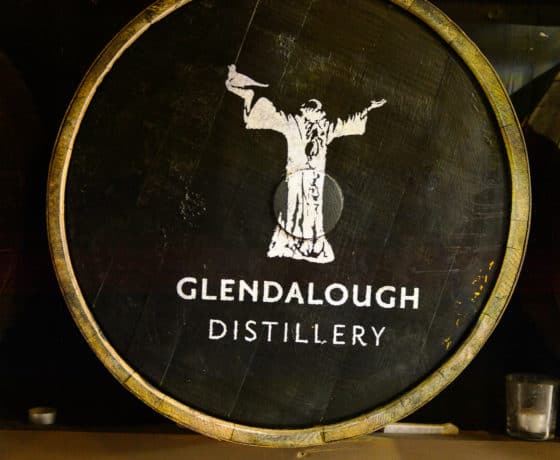 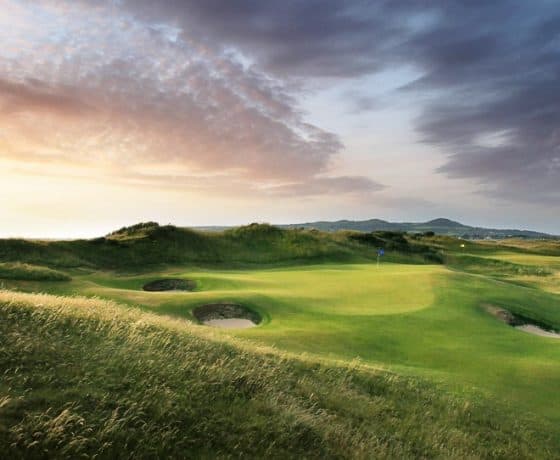 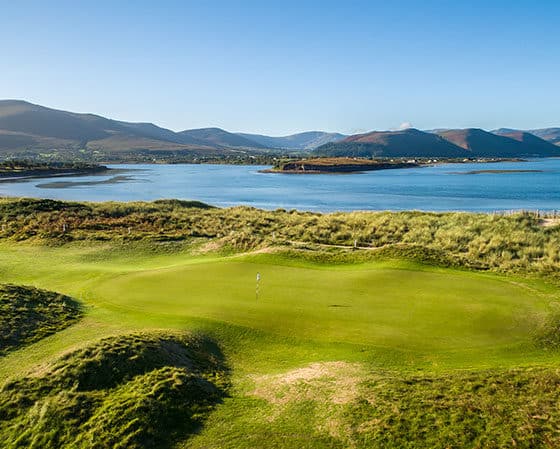 The Island of Ireland is situated in Northwest Europe and is approximately 20 kilometres from Great Britain at its nearest point. The Island is made up of two countries, the Republic of Ireland in the south and Northern Ireland in the north. While southern Ireland acts as an independent nation and member of the EU; the north chose to remain part of the Union of the United Kingdom. Ireland is of the most well known countries throughout the world from the culture of the Irish people to the fierce divide between Northern Ireland and the Republic of Ireland.

The geography of Ireland is extremely varied. From the mountainous regions of the east, south west and around the borders; to the low-lying, farmland, plains throughout the centre of the isle. The coastal mountain fringe illustrates the country’s complex geologic history. In the west and northwest as well as in the east, the mountains are composed mainly of granite. These features create some of the most breathtaking coastal views found anywhere in the world.

The island was Christianised in the 5th century onwards. In the 12th century England claimed sovereignty which has led to Ireland become part of the United Kingdom in 18th century. Irish culture has as an influence on many other other cultures not just in Britain but in other western countries; Mostly through Irish language, music and Gaelic games.

A huge debate exists whether whiskey was first created in Scotland or Ireland. Despite this debate, Irish Whiskey is consumed throughout the world. Brands such as Jamieson, Bushmills and Tullamore Dew leading the industry to create a product similar in practice to its Scottish cousin with distinct differences in taste.

Another trait that Ireland shares with its Celtic cousin is Golf. Despite Scotland being known as the Home of Golf, the sport spread to Ireland in the 18th Century. From this time we can find some of the world’s finest courses throughout Ireland. From Open Venue Royal Portrush in the north to the ancient Ballybunion in the south west, Ireland is one of the world’s finest golfing vacation locations.