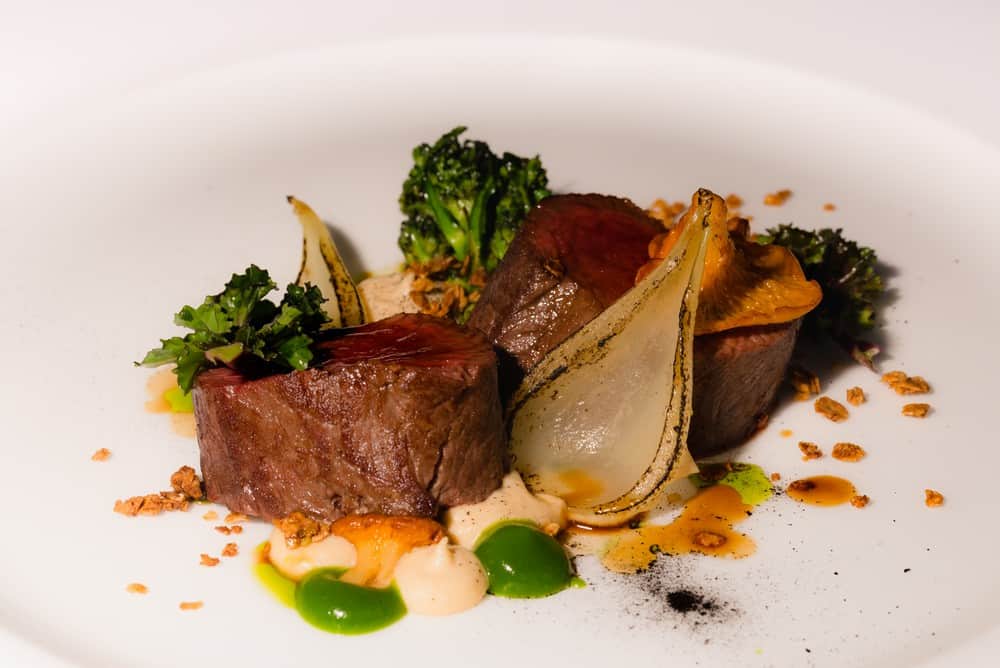 Within this year’s list there are a number of new entries (2 in Dublin, 1 in each of Cork, Limerick and Belfast). The Isle of Eriska, situated on a private island just off Scotland’s beautiful western coast, being the sole addition in Scotland to receive this prestigious award.

At Gleneagles the restaurant Andrew Fairlie retained its status as the only 2 Michelin Starred restaurant in Scotland. A fitting tribute to the late Andrew Fairlie, former head chef and restaurant’s name sake, who sadly passed away in January 2019 – aged 55, after a long battle with cancer.

These awards mean that our markets are keeping up with their previous high standards of outstanding dining and Lang Atholl Experience will continue to work with the finest restaurants in Scotland and Ireland.

Find the full list of Michelin Guide winners below:

The Peat Inn, Near St Andrews