You will be welcomed into Scotland by a member of out Lang Atholl Experience team who will assist you to The Chester Hotel, your accommodation for the next few evenings. It is a stunning four star plus, 19th Century house hotel in Aberdeen which is located on Queen’s Road  surrounded by historic buildings. The Chester more closely resembles a set of classy condominiums than a hotel.

You will begin your experience by travelling to Dunnottar Castle. Here set on a rugged clifftop you will find one of the most awe-inspiring castles in Scotland, Dunnottar Castle. Due to its clear defensive position this castle is credited with allowing Scotland to remain a nation. The castle held off a six month siege from Oliver Cromwell who was attempting to breach its walls and destroy the Scottish Crown Jewels. During the six months at some point the jewels were smuggled from within the castle to safety and can still be seen today within Edinburgh Castle

You will enjoy a relaxing morning at The Chester Hotel before setting out to play golf at Royal Aberdeen Golf Club .

The Royal Aberdeen Golf Club, located in Aberdeen, Scotland, was established in 1780 as the Society of Golfers at Aberdeen and later changed its name to the Aberdeen Golf Club in 1815. Until 1888, players played on the Queen’s Links near the city before heading over the Don River to the Balgownie Links.

Once you have completed playing  The Royal Aberdeen Golf Club you will return to The Chester Hotel where you will enjoy a relaxing evening.

Established in 1909 and citied by The Scottish Golf Union as “one of the most celebrated courses in Scotland”. Murcar Links is located on a classic stretch of links land with immense sand dunes, undulating fairways and is covered in whins and heather with spectacular views across the north sea.

You will return to The Chester Hotel for a further night. 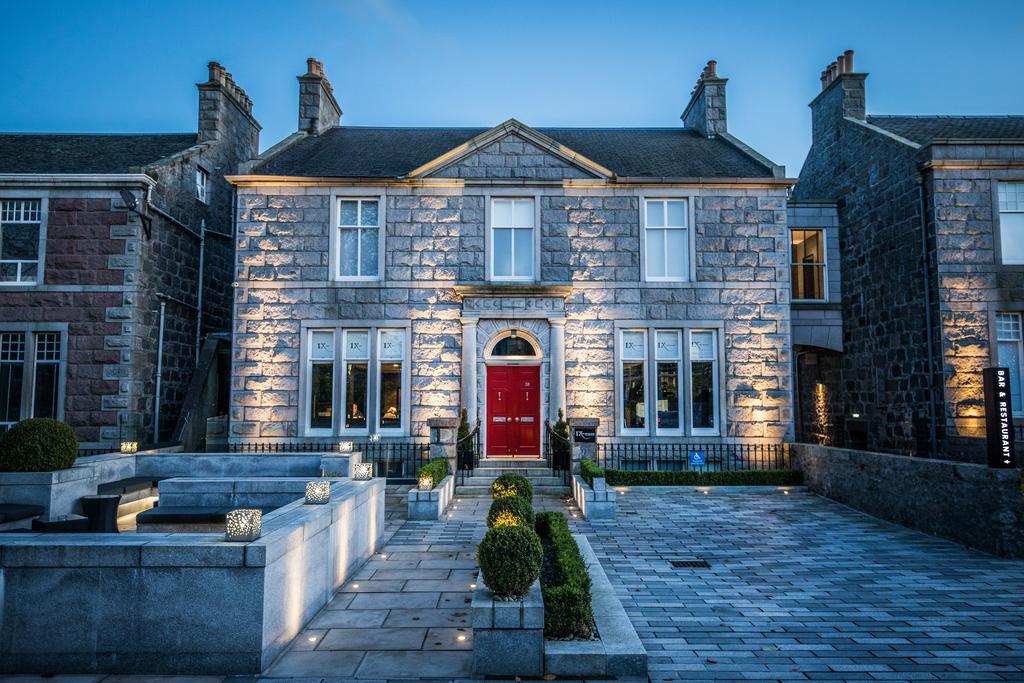 On the fourth day you will play at Cruden Bay Golf Club. The Course offers an internationally famous golfing experience, one of the best links courses in Scotland, and in 2015 was placed at No 52 in the world by “Golf Magazine”

On our final day you will visit a  more modern golf course opened in 2012 owned by Donald Trump. Trump International Golf Links is the latest American inspired, high profile course to open in Scotland since the start of the new millennium.

You will then travel to your preferred departure point. You may do this with the car you have been driving for the tour or there is the option of being chauffeur driven to this destination.

You will be met by a member of the Lang Atholl team to ensure that everything has ran smoothly and to collect your vehicle.
Sadly, this is where we must say our goodbyes however you will leave with some Lang Atholl gifts as a thank you for choosing ourselves to manage your ultimate golf experience.